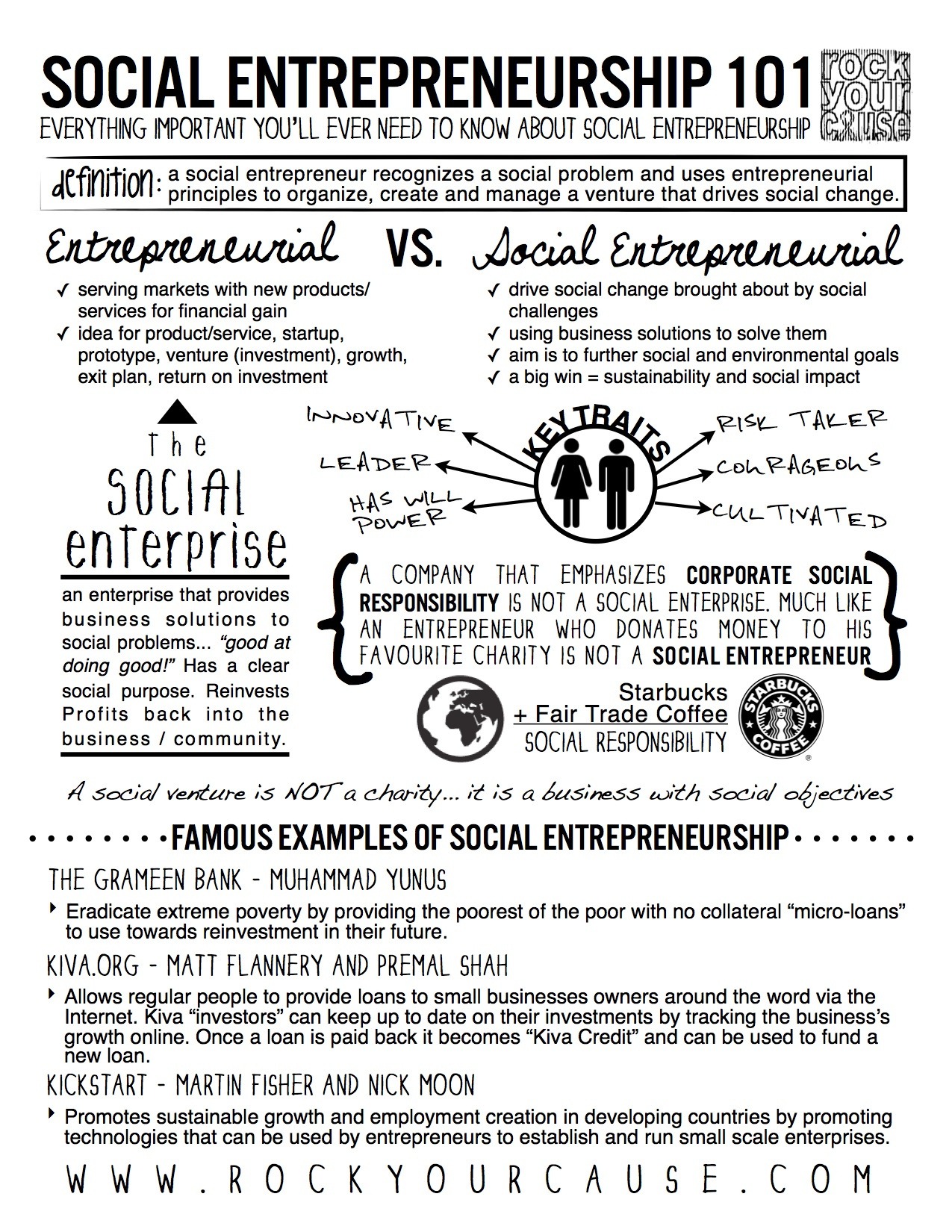 What Is Social Entrepreneurship & who wins? Is it for me? 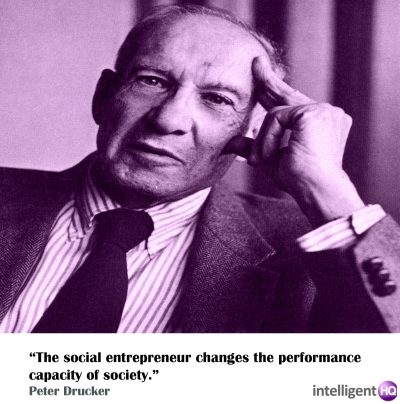 The past two decades have seen an explosion of entrepreneurship, some happening in the social sector, impelled by the digital revolution and social media. Social Media platforms have achieved now their age of maturity, but as social media Guru David Armano says “Media itself is not social. But people are social.” Following upon this notion, an increasing number of entrepreneurs are interested in initiating entrepreneurial projects that aim to bring social change.

Social entrepreneurship has made a popular name for itself on the global scene as a new phenomenon that is reshaping the way we think about social value creation. It has attracted the attention of major foundations and private funders, spreading rapidly throughout the non-profit sector.

“We usually assume that big social changes, require huge resources and investments. There are, however, situations in which large-scale, systemic and durable social changes have been introduced by individuals who initially have no resources other than their social passion, creativity, and entrepreneurial frame of mind; we can say that, in a way, they create “something out of nothing”. Those individuals are called social entrepreneurs.”

But what is a social entrepreneur in the end? What makes it different from other groups, such as social activists, corporate social responsibility managers, and professional innovators?

Social entrepreneurs try to address social and environmental problems in the world. With their action, they not only manage to motivate key players, but influence as well people´s mindsets, generating a huge impact on the social landscape. Social entrepreneurs embody a different type of leadership as well. They act like “renaissance men and women” that follow upon their social passion, stamina and creative entrepreneurial capabilities, to develop projects that bring innovative solutions to society´s problems. They are determined people and persistently tackle major social issues by offering new economical ideas for wide-scale social change. Social entrepreneurs catalyse social change, as they believe they can have a say and contribute to the solution of societal needs and creatively look for different economical solutions.

These people, many times addressed in literature as “social heros”, are often realistic visionaries, that look for practical ways to implement their visions. Since what guides them are ethical ideas, they are able to gather widespread support. Social entrepreneurs are great communicators, knowing how to present their visions and plans in an understandable way, adapting their langugage to all types of audiences. They can work either on a local or glabal scale, aiming for local /global social change.

Social entrepreneurs solve social issues in services or products by approaching them in an entrepreneurial fashion. The funding is based not solely on donations, grants or funding from the public sector, but it also considers sources of income. In a SE business plan, the financial results and the effect of the social impacts are equally important.

Some  historical examples of social entrepreneurs, span from Benjamin Franklin, to American Susan B. Anthony, that came from a family that shared a passion for social reform during the XIXth century. Susan Anthony was an activist for women’s rights in the United States, that fought for the right to control property and helped spearhead adoption of the 19th amendment. Another example is Vinoba Bhave. Considered as a National Teacher of India he led the Bhoodan (land gift) movement, by walking across India asking people with land to consider him as one of their sons and so give him one sixth of their land which he then distributed to landless poor. Non violence and compassion were the keywords of his philosophy.

With the recent technological innovations, and the advent of social media,  social entrepreneurs had an upsurge of opportunities to leverage donations and find people that are willing to support their causes. Social media is a fantastic tool to spread the word for good causes!

According to Nick Temple, the director of the School for Social Entrepreneurship, “For social entrepreneurs, untapped markets are people or communities in need, who haven’t been reached by other initiatives…the big question is no longer “what can we afford?” but “what should we use?” and “how do we use it best?”

Examples of companies that use social media as a tool for their social entrepreneurship project are now varied, as social media and technology in general, makes it easier to reach a quantity of people that can contribute to your cause, as social media comes at no cost. A great example is Change.org that was considered by The Guardian as  the fastest-growing website for social change in the world”.

Social entrepreneurship is now an acknowledged field that is generating impressive results – and capturing the imaginations of energetic people interested in social change, business people and public policy makers.

Additional info: The fofographic, made by “rock your cause”  summarizes in a nice visual way social entrepeneurship.

3 thoughts on “What Is Social Entrepreneurship”